Here’s some of my recent coverage.

(Photos on this page are my own unless otherwise noted.)

The former Northern State Hospital is shrouded in mystery after being closed to the public for decades, but that’s soon to change. 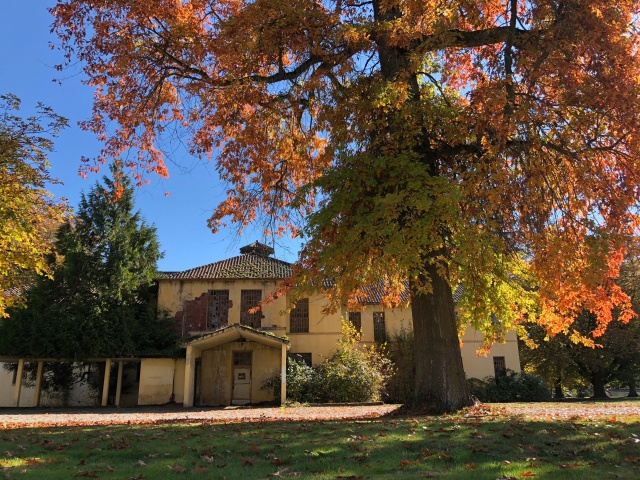 VIDEO: Port of Skagit staff led the Skagit Valley Herald on a walk Oct. 17 through the former Northern State Hospital at the SWIFT Center in Sedro-Woolley. The historic buildings were flanked by fall foliage and stand in a state of disrepair the port and redevelopment partners hope over time to change. Pictured is the inside of the Denny Building — which was the main hospital — including empty patient wards, the surgery room and the meal preparation space. Also pictured is the exterior of the Hub Building and what was once the nurses quarters.

The population of the endangered Southern Resident orca has fallen to 74. Reaching that low comes 13 years after the whales received Endangered Species Act protection, seven years after rules limited how close boats can get, and three years after what was described as a “baby boom” among the iconic black and white mammals that are also known as killer whales or blackfish.

From the Siberian tundra in Russia to islands in the Salish Sea, two indigenous communities have found they share a deep relationship with nature and a desire to preserve their traditions.

MORE: Like the Nenets’ annual reindeer races, the Samish participate each year in a canoe journey.

AUDIO: Hear about the experiences in their own words.

Nearly 100 mountain goats were moved this fall from the Olympic Mountains to the North Cascades.

The “sea of peaks” in Northwest Washington is home to melting glaciers, elusive grizzly bears and large expanses of national park land accessible only by foot.

While the job of marine patrol officer is varied, poaching is often the primary focus. During the past year and a half, officers have issued warnings, written tickets and recommended charges for dozens of poaching incidents in Skagit County alone. 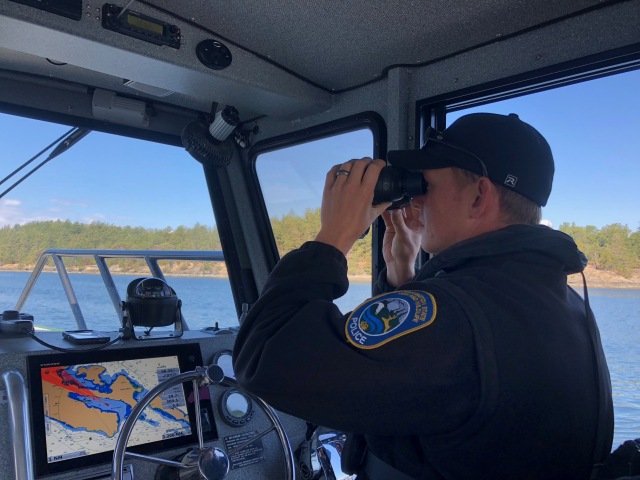